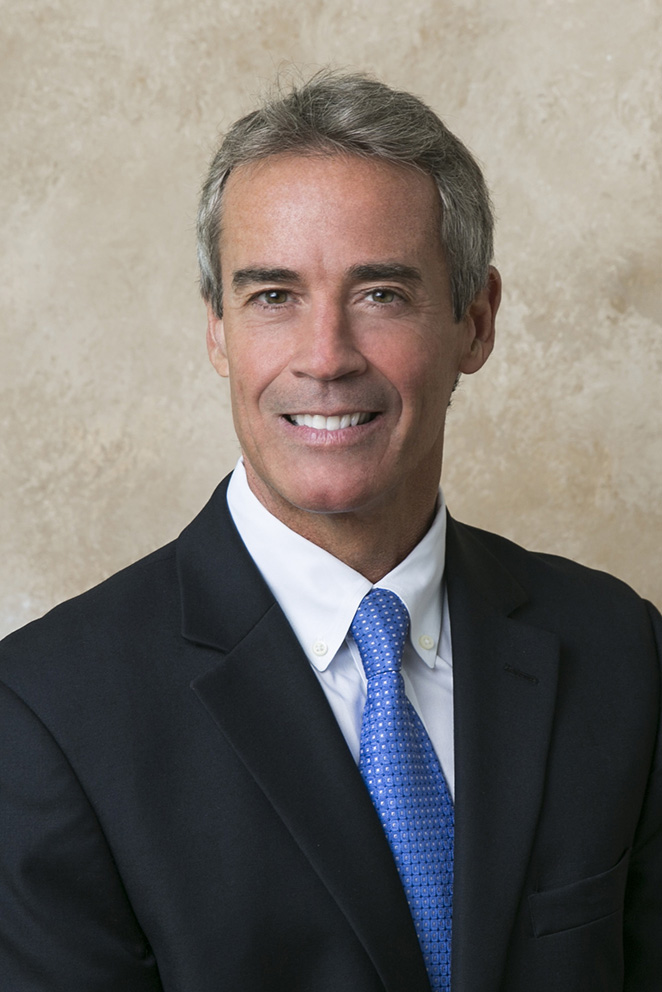 Joe has twenty-nine (29) years of experience in estate, business and tax planning.  Prior to starting the firm in 1995, he was an associate at Marone, Messina & Seifel, P.C. in Farmington, Connecticut and Pepe & Hazard in downtown Hartford.  Joe is the author of several articles which have been published in prominent tax journals with national circulations such as “Sale of a Business”, Commerce Clearing House, Chapter E:11; “Reducing Current Gain From Installment Sales of S Corporation Assets”, Journal of S Corporation Taxation, Summer 1992; “AMT Liability on Buy\Sell Agreements”, The Tax Adviser, September 1991; and “Purchase Price Allocations to Covenants Not To Compete Under The Internal Revenue Code Of 1986", The Tax Lawyer, Fall 1990.

Joe is the recipient of the following community service awards: